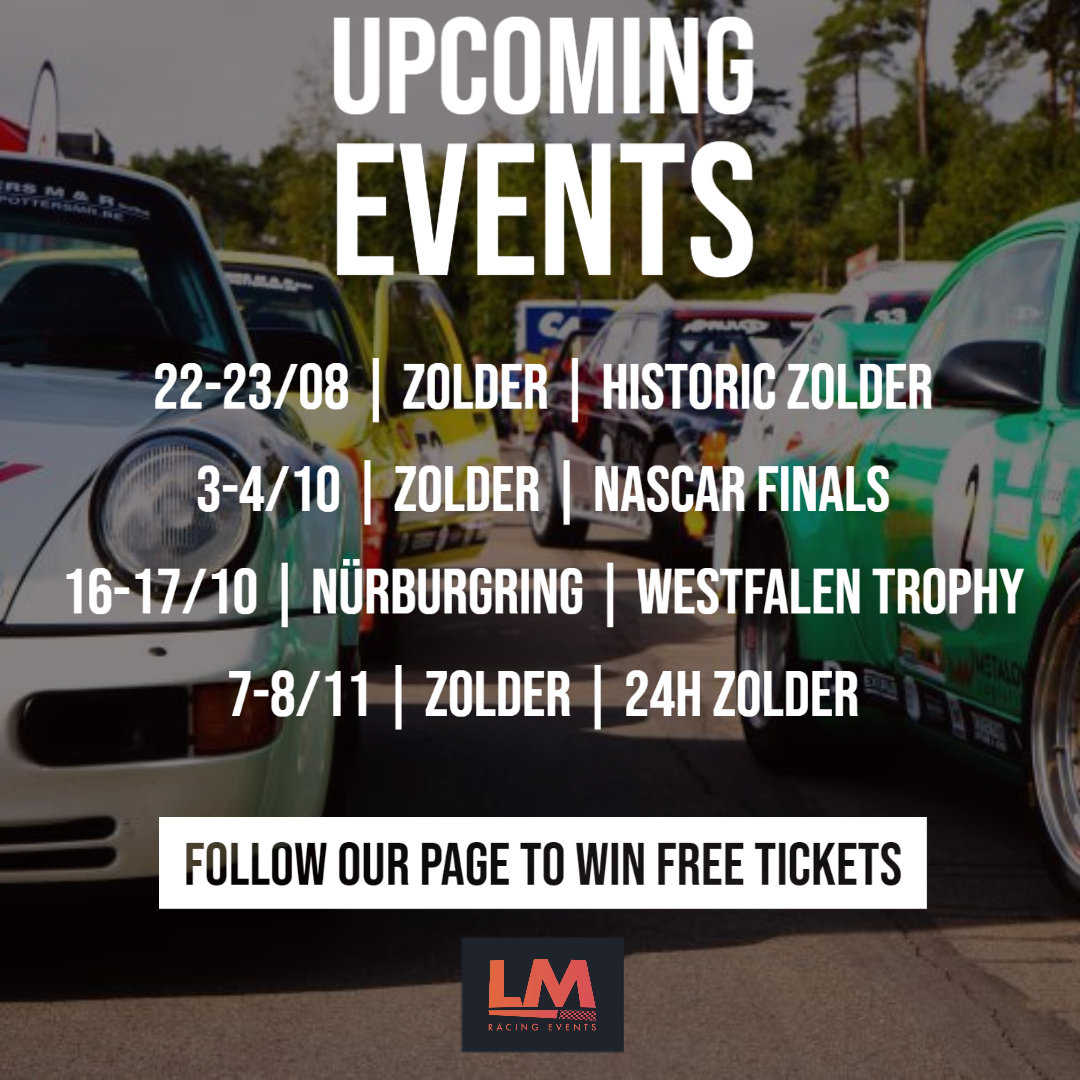 Press release 25th March 2020
DTM and 24 Hours of Zolder repositioned on the race calendar.
The opening weekend of the DTM Championship, which under normal conditions was to be held during the last weekend of April, has been rescheduled to the weekend of 7th- 8th- 9th August. As a result of this the 24 Hours of Zolder will take on a ‘winter edition’ and will take place on 7th and 8th November. This was announced this midday by Circuit Zolder and ITR, the organiser of the DTM Championship. “Exceptional conditions demand exceptional measures. However, the repositioning of these events on the race calendar also offer opportunities,” Sven Pribylla, Circuit Zolder’s director commented. “In the first instance we hope that by then the country and the world will have recovered from this pandemic. That being the case Circuit Zolder will do everything in their power to make the resumption of the competitions with the DTM a memorable August weekend. We will also be going out of our way when it comes to fringe activities; the general public expect no less, who after having been in quarantine and allowed back out, we trust will be present en masse and in good health. The DTM together with several support series and the on-going DTM Show Stage will definitely create a true party atmosphere and will certainly offer up an extra dimension,” Sven Pribylla continued.

Winter- a super-edition of the 24 Hours of Zolder.
As for the 24 Hours of Zolder – the most important race in the Belcar Endurance Championship – the rescheduling of the calendar provides an opportunity to explore other formulas. Sven Pribylla: “It becomes a ‘winter edition’, and the teams and drivers will need to adapt themselves to the weather conditions. To make it as enjoyable as possible for the fans we envisage setting up winter bars, après-ski shacks... Maybe even refuge huts around the circuit where spectators can warm themselves.” On the sporting front relocating the traditional August weekend to November is far from being a letdown. The 24 Hours of Zolder is now being promoted to the all-deciding final round of the Belcar Championship. During these 24 Hours of Zolder double points are to be scored, ensuring that everything remains thrilling right through to the finish.
⇨ More news...


15 april 2020
Annulation Spa Summer Classic
Dear Belcar competitors,
Yesterday the Belgian National Safety Council decreed that no mass events would be allowed to be held up to and including the 31st August 2020. But what are mass events? How many persons would be allowed to attend non-mass events? Many uncertainties still exist concerning this decision and we hope to receive a speedy answer from the governmental authorities. As a result of the measures also taken by other European authorities against the battle and spread of COVID-19, for Roadbook, the organiser of the Spa Summer Classic, it is no longer possible to organise that race weekend on 25th, 26th, 27th and 28th June 2020. This implies a further amendment to the Belcar calendar 2020. At this moment we are researching whether this round of the Belcar Championship could be moved to another race weekend later in the year at Circuit Zolder or elsewhere. Also, for the second round of the previously adapted Belcar calendar, during the DTM on 7th, 8th and 9th August, this is being examined as to whether this falls under the heading of mass events. Belcar Endurance Championship organizers fully intend to stage 5 rounds as per this year’s original calendar. Other events, set to take place at the end of the season in Zolder or other circuits, will be confirmed in due course. Further updates will be communicated once the calendar has been rescheduled. We trust that you are all keeping in good health during these difficult times and hope that together we can bring about a roaring Belcar season later on in the year. Should you have any questions and/or suggestions please do not hesitate to contact us.
With sporting greetings, Belcar Organisation
⇨ More news...

GET THE REAL RACE FEELING

Experience the real racing feeling on board with competition licensed drivers !  It is fast, safe, personal & very exciting.
⇨ Take a ride on board @ Spa! 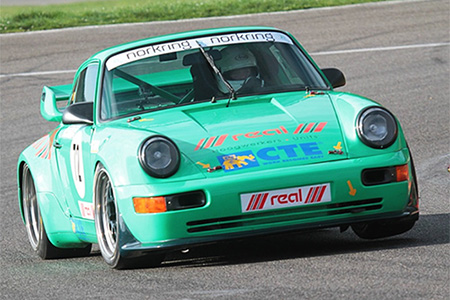 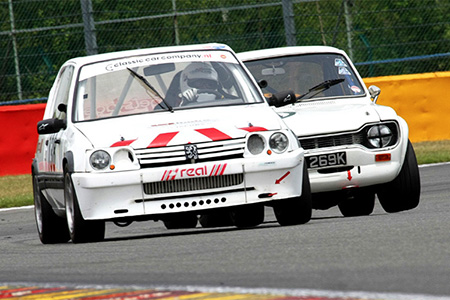 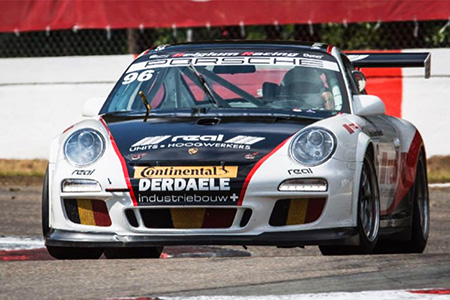 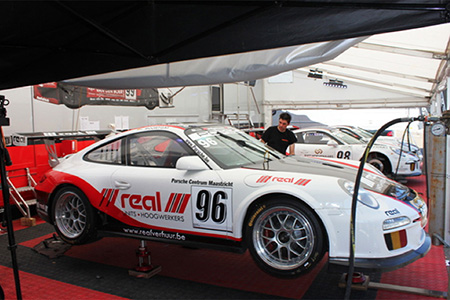 ⇨ Be an exclusive partner @ one of the most popular racing events in europe. 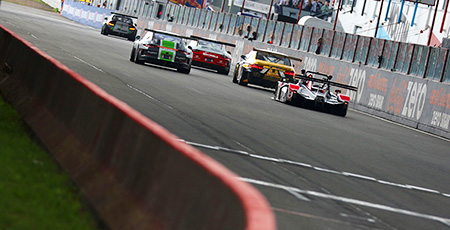 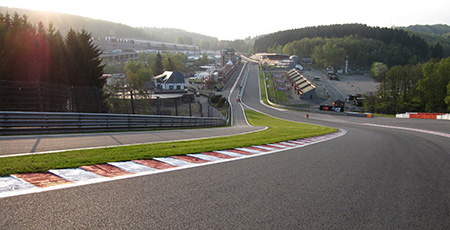 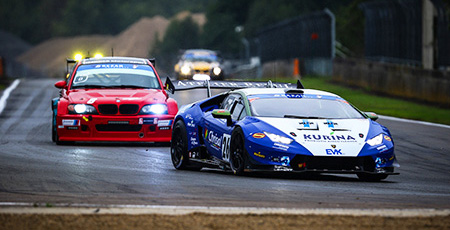 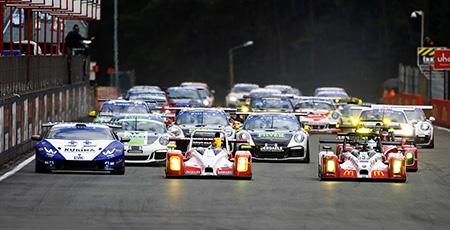 More than 100 pilots & 60 cars will duell this battle for 24 hours of full concentration with more than thousands of gearshifts & breakmanouvers. The tremendous Grid Walk & the entertainement in the paddock are a bonus. LM Racing will participate with it's own car & it's own team of at least 4 experienced Porsche GT3 cup drivers.

For the 24 hours of zolder we offer:

✔  Full private hospitality in the paddock

✔  The terras tower with +8 m level-sight direct near the racetrack.

✔  The dinner hospitality with tastefull meal during the evening by WCB racing their Vip tent.

For the 24 HOURS of Zolder we offer you a lot of publicity. You'll be able to invite your best relationships to enjoy with full-exclusive hospitality and access.

On car we provide publicity for 3 mainpartners, other packages like logo on race-overall, flags, banners, ... can be customized. Not only more than 20 000 visitors will look your pub but also the social media will multiple your logo-visibility.